How the Coolsculpting Process Works

Coolsculpting involves a procedure that is non-invasive where no anesthesia is used or any instruments are used to enter the body as is explained in the video, “What is Coolsculpting? | Freeze Away Body Fat” by U.S. Dermatology Partners. It is a method in which day is reduced, specifically targeting areas in the body where it was more challenging to reduce fat through exercise and dieting.

The procedure will mainly see your practitioner vacuuming the skin located on top of the area containing the fatty tissue. It is then placed into an applicator which is then used to collect fat cells. Most people report feeling a cold, numbing sensation around the area being coolsculpting.

Coolsculpting procedures usually last for about 35-60 minutes. This is mostly dependent on the area targeted by a person. Although it is effective, coolsculpting is just a procedure used for fat reduction. If you want it to last long, you will need to complement it with a healthy lifestyle change on your part. 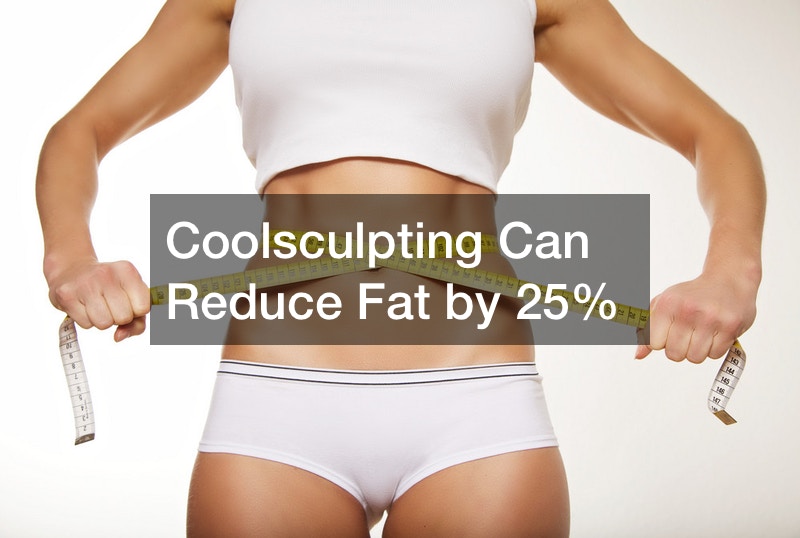